The first problem when I want to explain to people what it’s like inside me is that the words are missing. “Something between man & woman” is about the first thing I could come up with, but that doesn’t really describe it well. “I’m an Enby” works quite well as a substitute for man/woman, even if it sounds a bit like scene slang.

What is it about these pronouns?

And other people also want to be able to talk about us. Linguistically, that’s what pronouns are for. But if people are neither “he” nor “she”, what then? Many (not all) Enbies don’t feel good about continuing to be referred to as “he” or “she”. 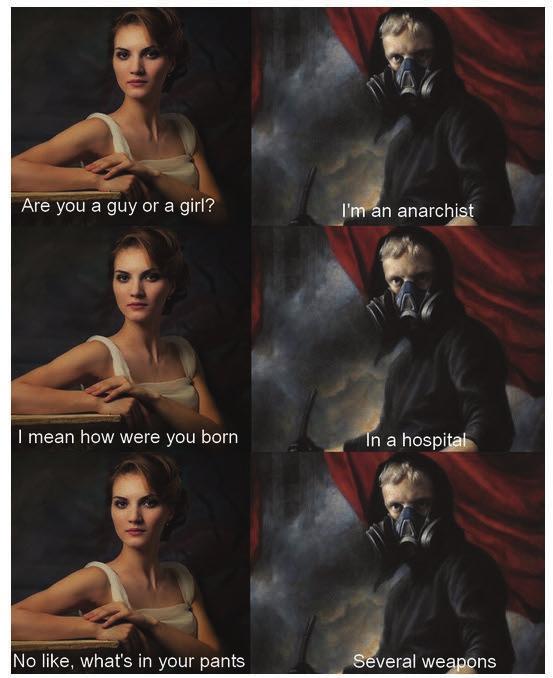 You can also avoid pronouns altogether if all that is not a pleasant option; “per noun” in Latin means “for the name/instead of the name”, so you can also just always use the name if you would otherwise use a pronoun.

In English, it’s easier: “they/their/them” has been used for centuries for individuals whose pronouns people don’t know. “The baker gave me extra bread!” – “oh, how nice of them! They must like you.” Many Enbies use “they” in English because of this. 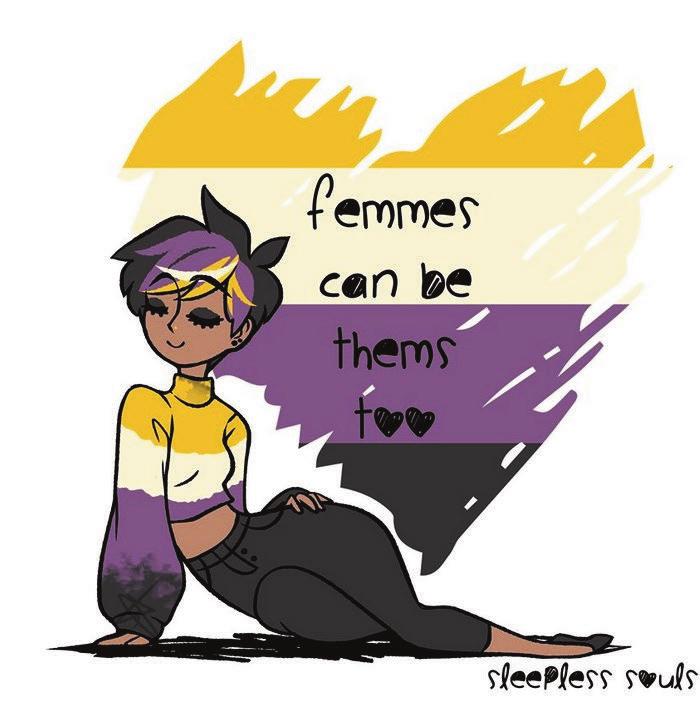 It may feel a bit trivialising, but people get used to it and it is much easier and quicker to pronounce than *innen. But because very few people do it consistently, people often talk about “Aktivistis” (activists), but still about “Politiker*innen” (politicians), and of course about “die Bullen” (a slur for cops).

In the family environment, it is not always easy to find gender-neutral words. Child, sibling, and parent are still easy. But what are you to your parents’ siblings if you are no longer a niece or nephew? In English, some use the word “nibling”, and “cousin” is neutral in English anyway. If you have any ideas, write to us! 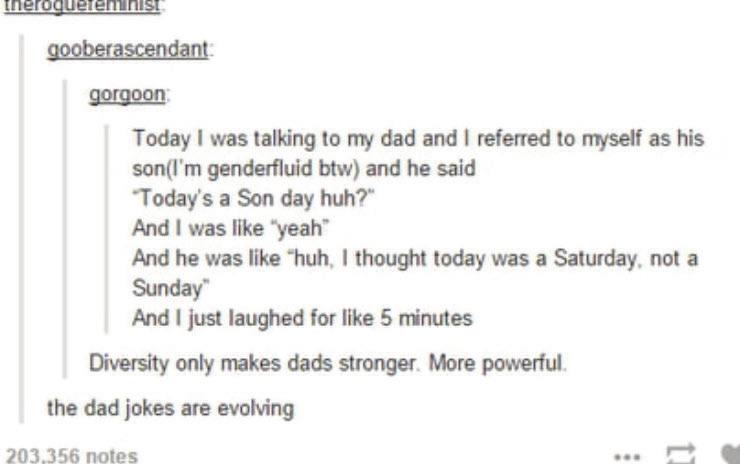 Do I need a new name?

No! But it’s fun to think of new names. And if it can ease your dysphoria a bit, then go for it. But if you like your birth name, then keep it. You can also go around with different names. For example, in the circle of friends where it’s easy to think of you as an enby, you can have a name that you don’t feel comfortable with people who think in very binary categories.

Where do people actually find non-binary names? “Andrea”, for example, is also used for men in Italian, “Andy” is neutral, perhaps more masculine™. Otherwise, it’s worth browsing the internet for “unisex names”.