“It’s that time again, I’m sitting in a crisis plenary where one person thinks she only sees female socialized people cooking.

Before that, she saw me. Great.

Yet I was so sure I had flipped the pancakes extra male.”

“Someone messaged me, asking if I’m “female read”. I had agreed to answer questions after a political film. I feel objectified by my own scene. I am only good to fill their quotas. I’m a tool to help them come across as feminist. The binary is imposed on me one more time.”

Some people have realized by now that the phrases “read male and female” are usually not well received by trans people. In my environment, this was replaced at some point by “socialized female or male”.

The word socialization, as I understand it, describes the influence that society or our environment has on our development.

So what do the values, roles, behavior patterns, categories, prejudices, power structures that are taken for granted and that are conveyed to me in society do to me? What have I learned in society, and what am I learning in it? Socialization doesn’t ever stop as long as a person is alive and has some kind of relationship to other people.

It is important for me to deal with socialization with those around me in order to understand where prejudices, strategies and patterns of behavior come from, to realize my privileges and to be able to behave responsibly in contact with others. To dismantle discriminatory behavior and structures of domination in general.

The word socialization is mainly used in my environment to address gender inequality, which is important and makes sense.
However, my perception is that this formulation is often only used as a substitute for woman or man or male/female. 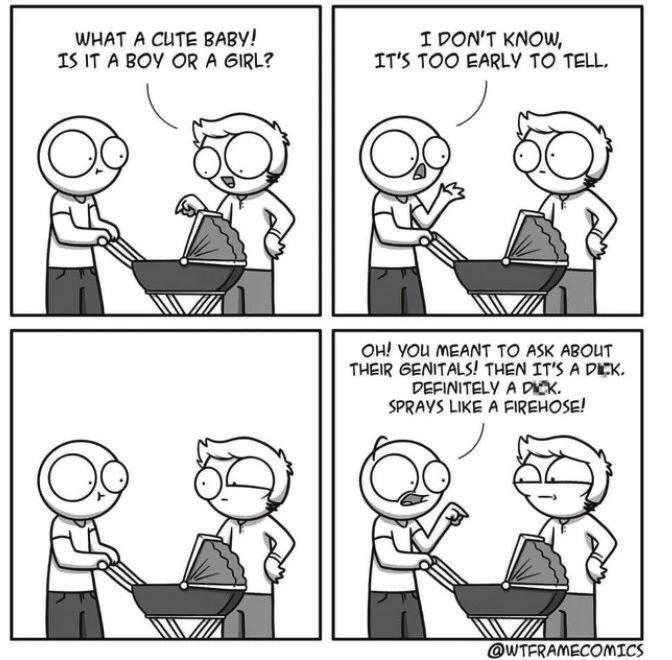 This happens probably mainly to live up to the scene pressure of being “aware”.
And this without actually questioning why the categories male and female seem to be so important at all, in order to be able to clearly assign people to a gender and not to be confused by their appearance. That overturns a whole world view.

Describing people who are female or non-binary as socialized male is misgendering, unless a person describes their own socialization as male.
Being misgendered under the guise of awareness doesn’t feel any better than when it happens for “normal” reasons. (I don’t mean to condemn people who do this, it’s probably not easy for any of us. I want to encourage reflection and express that it can really suck for trans and non-binary people).

A few cases where I find the phrase “male and female socialization” trans/non-binary hostile:

I think it is a difficult but important question how to address gender inequality while including trans or nonbinary people.

Socialization is very complex, and just talking about male and female socialization and nothing else totally excludes many perspectives. 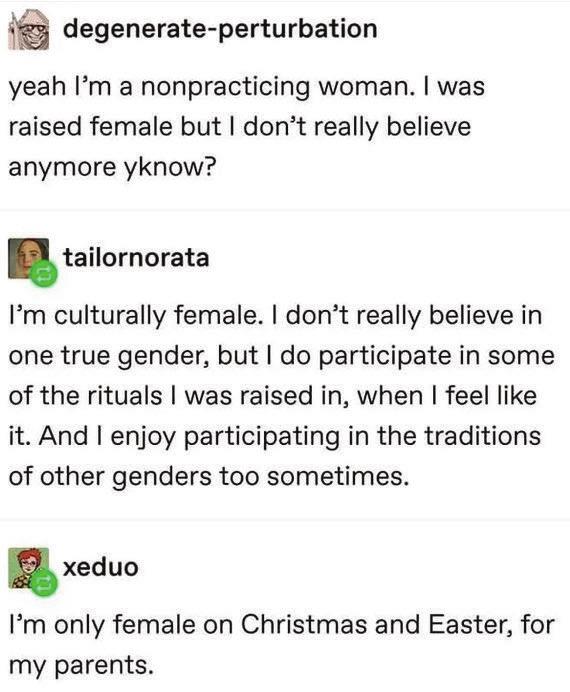 And what about non-binary people? What kind of socialization do they have? A non-binary one :), sometimes being trans plays a role, being black or white has an influence, sometimes being assigned male or female. What ever, no one can tell you about their experiences as well as the socialized person themselves. If they want to.

Note: I think socialization is a topic with academic origins and is certainly so present in left-wing scenes because they are very academically influenced. I personally have an academic background, and I don’t want people to be excluded if they don’t have it.
So if you don’t understand everything in the text, please don’t look for the problem with yourself. Then I haven’t managed to think through other perspectives well enough.
The text is in no way meant to say that only people who have looked at socialization academically can behave cool towards trans and non-binary people.